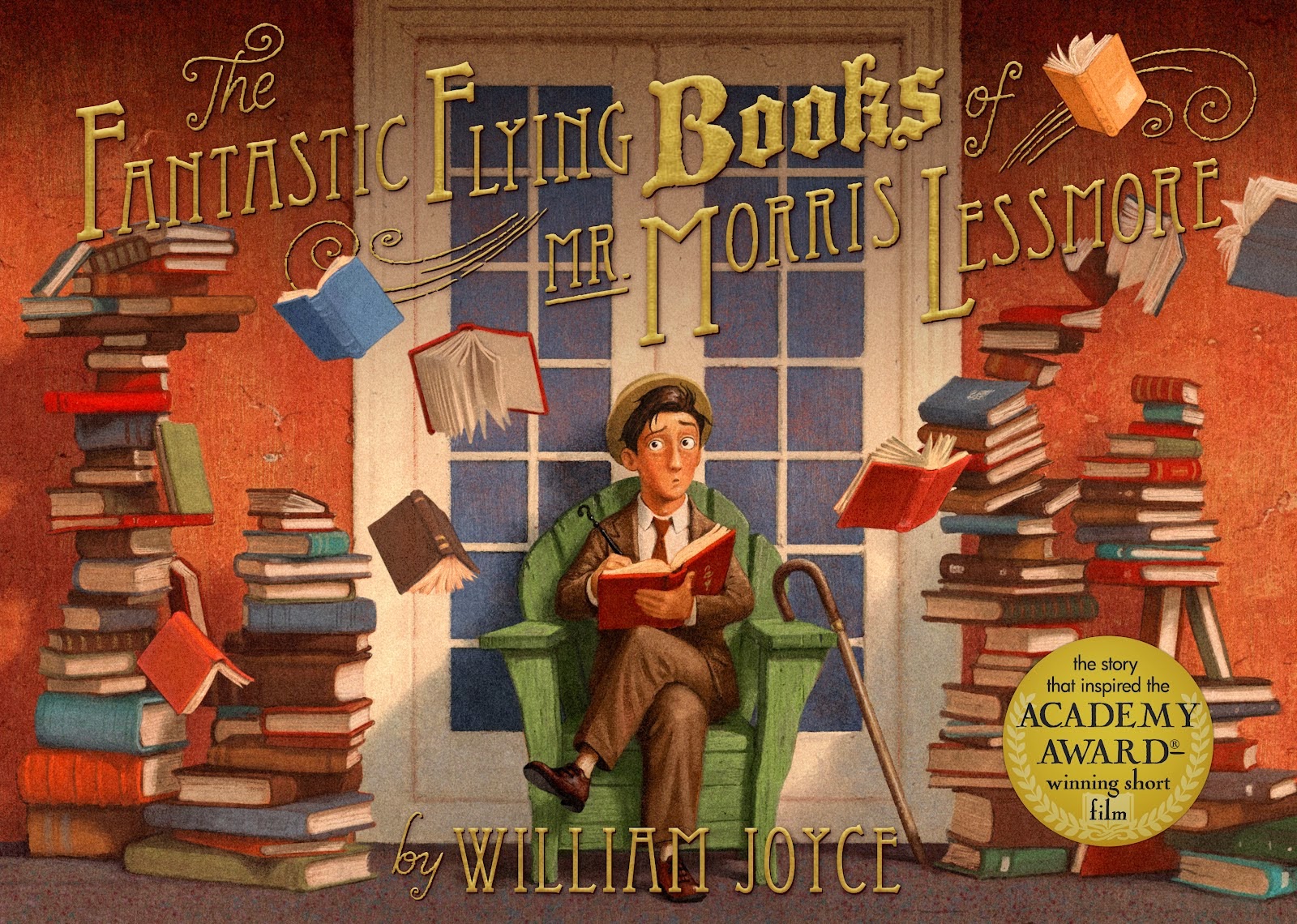 The Fantastic Flying Books of Mr. Morris Lessmore by William Joyce started out as animated short that eventually won an Academy Award for animation. Then it became a digitally based video book and was sold as an app - available here:
https://itunes.apple.com/us/app/fantastic-flying-books-mr./id438052647?mt=8
Then it became an amazing picturebook. But that isn't all - now there is an augmented reality app that transforms the hard cover version of the picturebook into an interactive book when you hold a wifi connected iPad or iPhone over the pages of the book. For me these versions are a game-changer, bringing new possibilities to the format of the picturebook. This format is always expanding in new and exciting ways and Joyce and Moonbot Studios have really pushed the envelope. 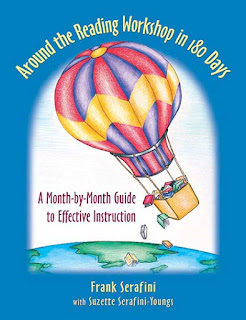